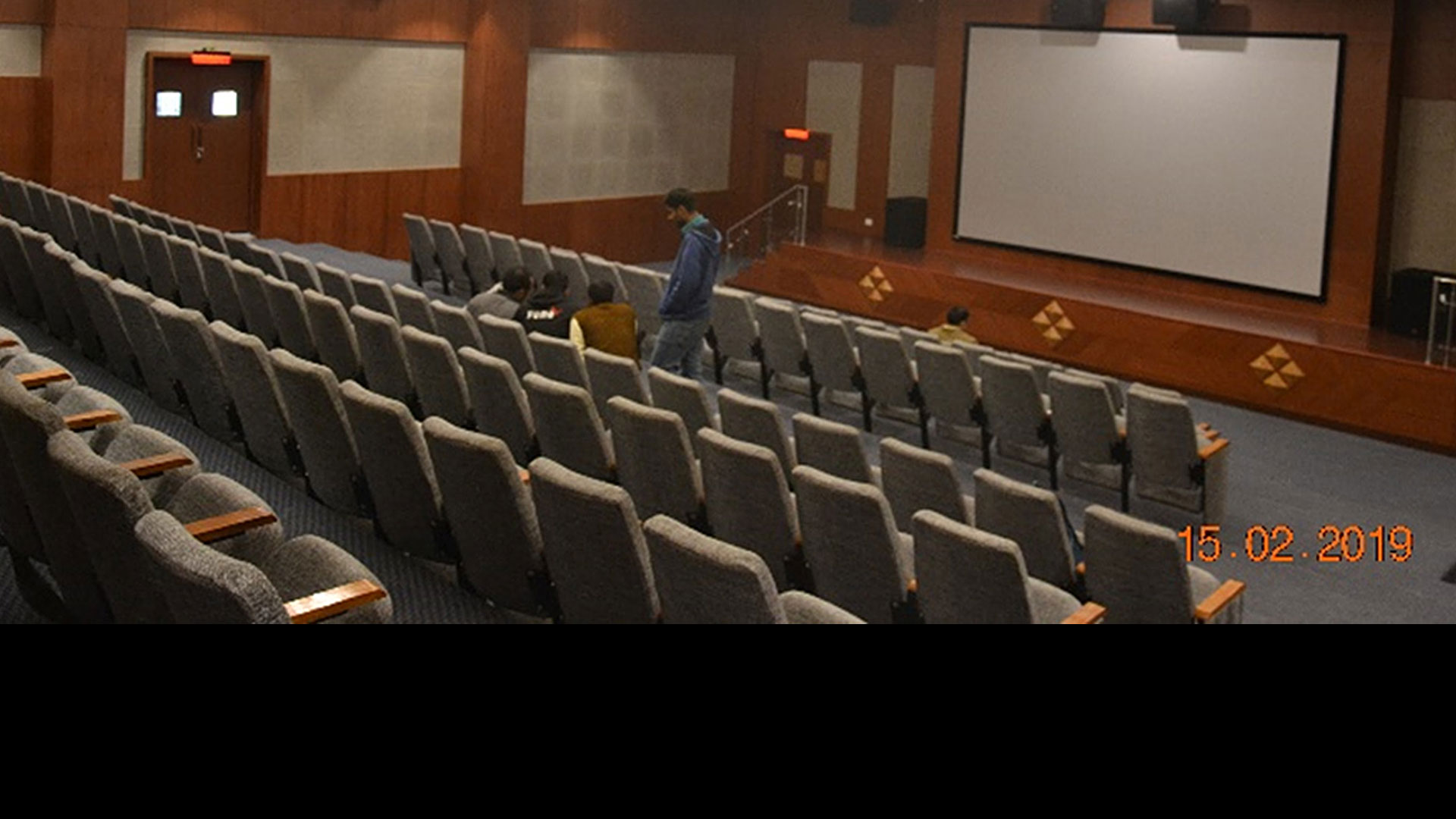 Description of the project: Sanjay Gandhi Biological Park (SGBP) is situated in Patna. With the noble intention to disseminate the basic knowledge of science among the common people and to build up a scientific consciousness, specially among the student community, SGBP decided to establish a 3D Theatre and a Popular Science Gallery at their upcoming Interpretation Centre. As Creative Museum Designers (CMD) is widely recognised for its expertise in the field of museum making since its inception, SGBP approached to CMD with the request to materialise their dreams.
Based on the survey of site and several subsequent discussions, it was decided that CMD will supply, install and commission a 3D Theatre and will also commission an exhibition gallery there. The 3D Theatre with seating capacity of 100 visitors in a single show will preferably show 3D educational film on wild life and environment protection issues. The entire conceptualisation and depiction of the ideas regarding this project is developed and designed by CMD.

Present Status: The project completed and handed over on 15th February, 2019.
Enquiry