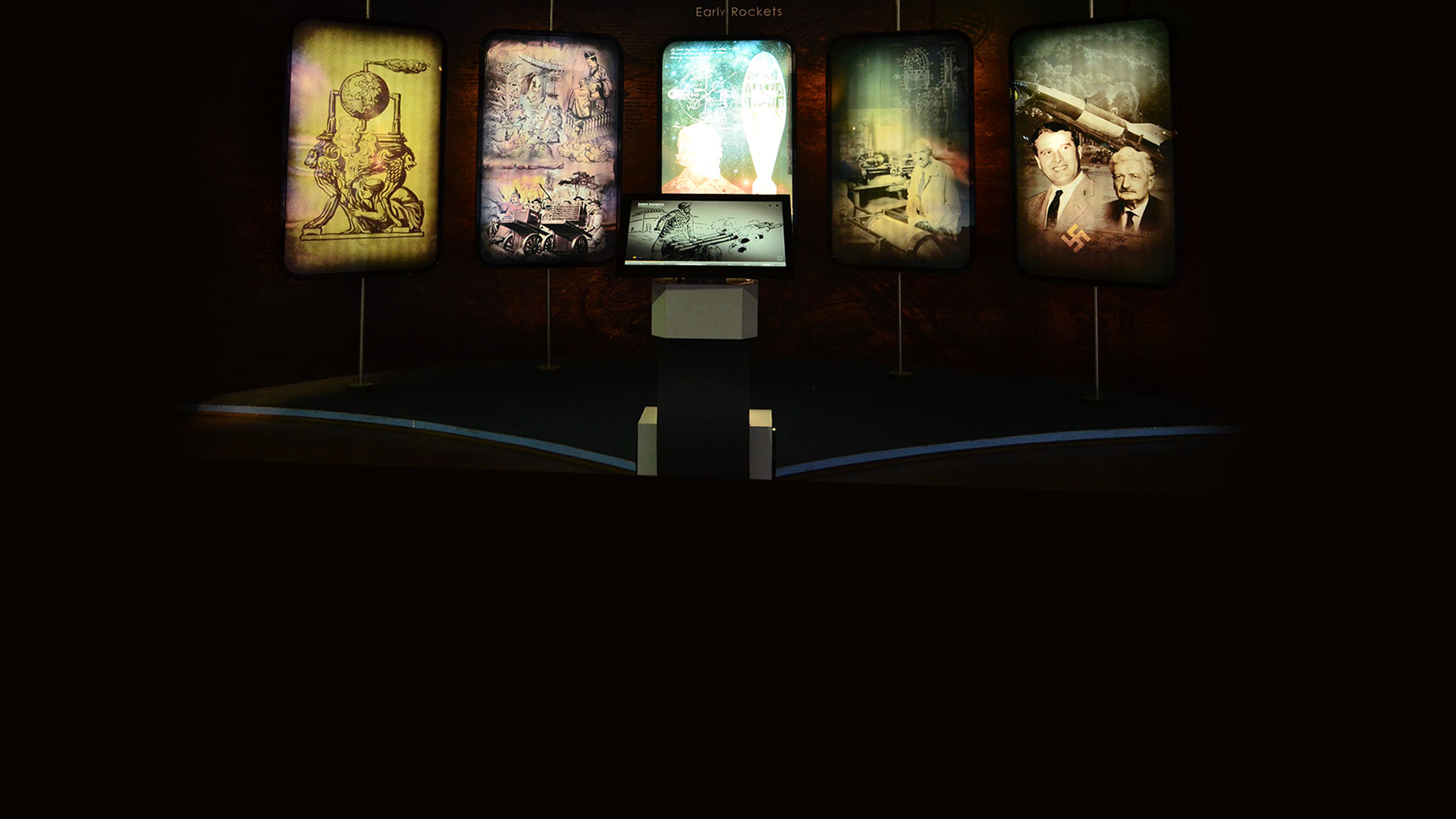 Description of the project: In this project Creative Museum Designers (CMD) has been developing a Science Museum with five galleries on Textile, Astronomy, Space, Polar Science and Children’s Activity for Surat Municipal Corporation. Total area allocation for the project is 18,420sq.m. The Galleries proposed for this Science Centre are: In this Science Centre, special care has been taken in designing the exhibit keeping in mind the accessibility factor for small kids as well as a person sitting on a wheel chair.

In the first phase of Surat Science Centre Creative Museum Designers (CMD) has completed 2 galleries namely: The entry plaza has been designed and developed in a very unique fashion with thought provoking exhibits based on mathematical curves, topological surfaces and such other surfaces based on some intricate mathematical equations. The queer formation and the typical nature of the curvatures are intended to generate curiosity in the minds of young buds which ultimately lead to the future budding scientists of our country.
The power of play, the kid’s space, is designed and developed as a finite space where the kid’s mind can spread its wings to the infinite space within his mind. The kids are allowed to run, play and do whatever they wish but the learning ingredients are imbibed within each and every exhibit elements so that every kid, while going back to his home, take something with him to think over and ponder.

The Company has already completed following exhibitions and facilities:
Enquiry