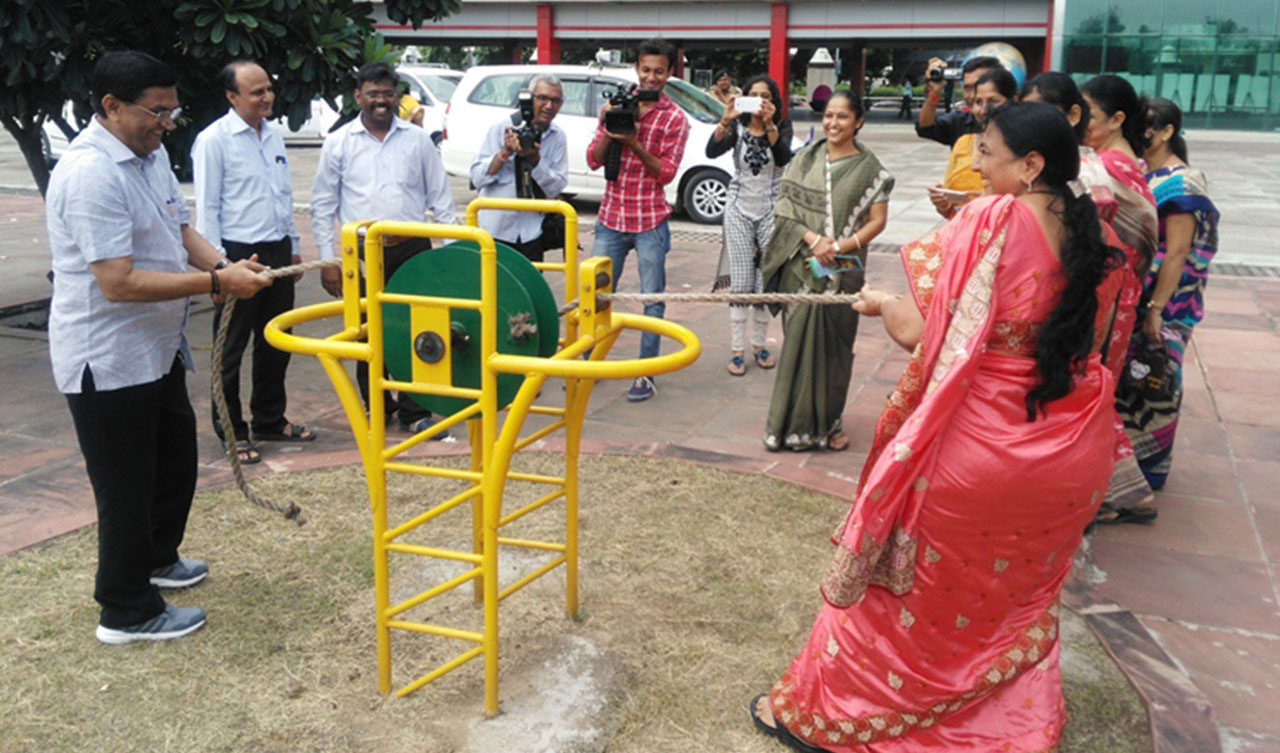 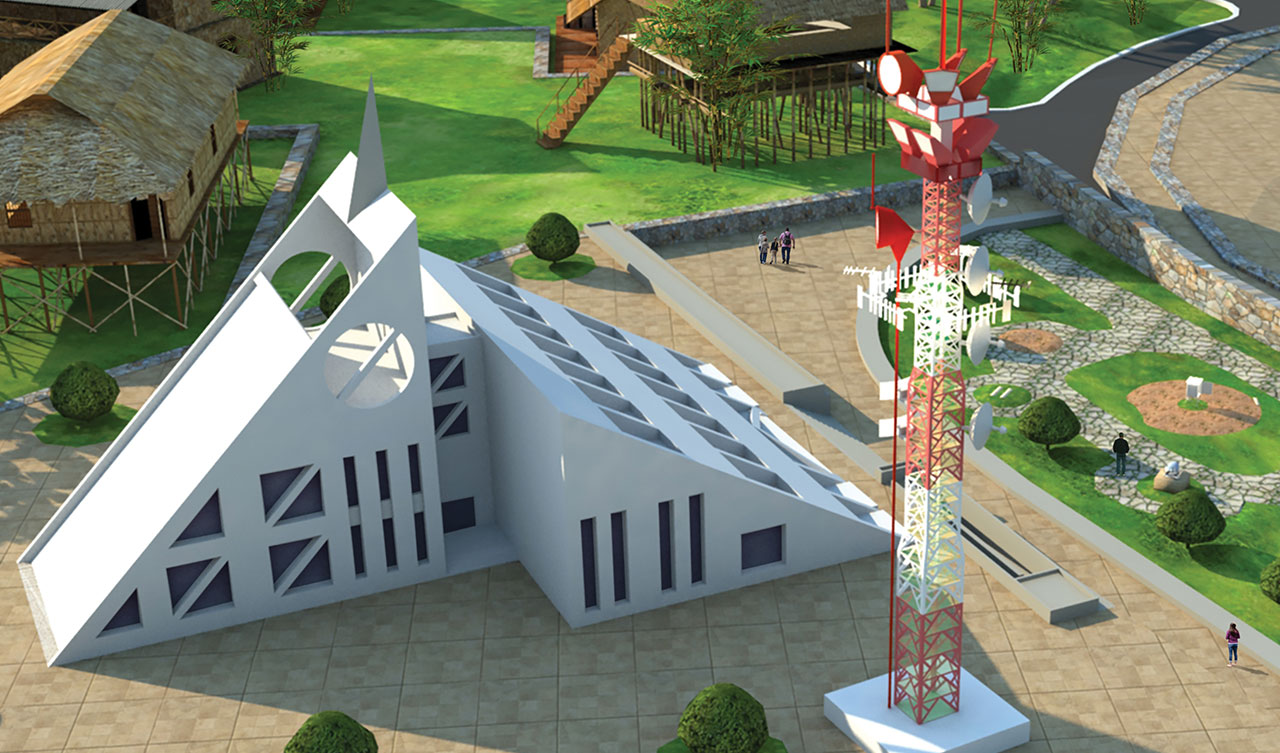 A 3D/three-dimensional film is a motion picture that enhances the illusion of depth perception. 3D films have existed in some form since the 1950s, but had been largely relegated to a niche in the motion picture industry because of the costly hardware and processes required to produce and display a 3D film. The lack of a standardized format for all segments of the entertainment business also slowed down proliferation of 3D video or cinema. 3D films became more and more successful throughout the 2000s, culminating in the unprecedented success of 3D presentations of Avatar in 2009-2010.

In Science Centre ambience, short length scientific documentaries produce an immersive experience for the visitors and this element of surprise helps communicate science in a better way. Many modern science centres are now equipped with the 3D theatre facility. It creates immense curiosity among the visitors and simultaneously generates revenue. 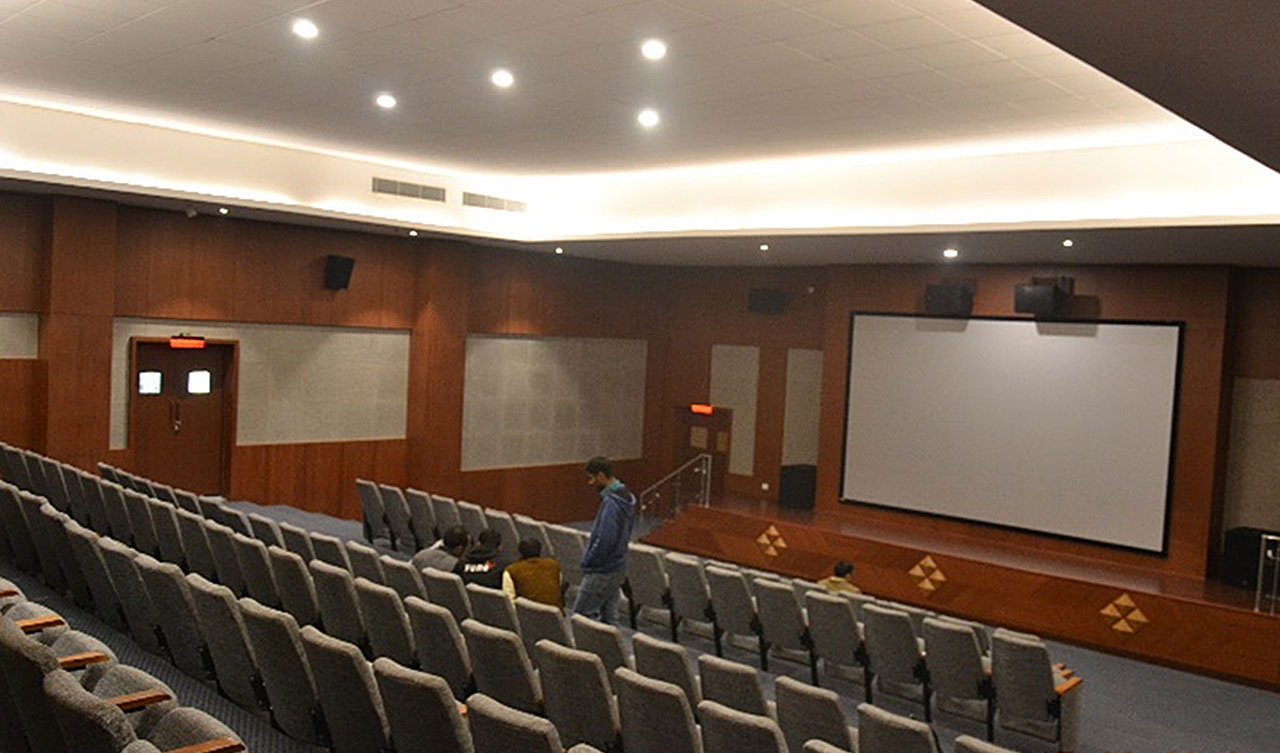