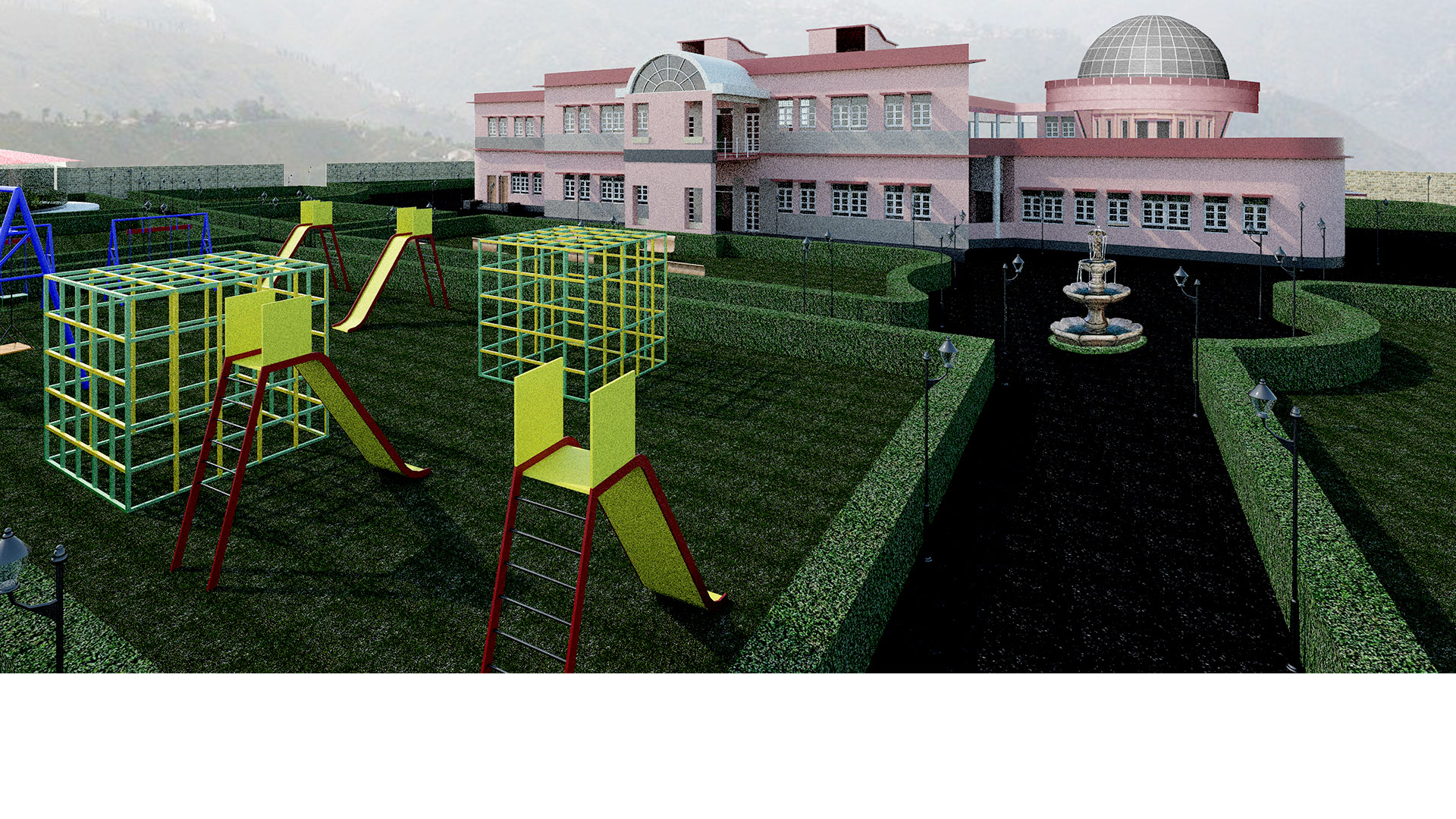 Description of the project: Assam is a state, situated in north-eastern India, with an approximate area of 78,438 sq.km. According to the census 2011, Assam has a population density of about 397/sq.km. and the literacy rate of this state is 72.19%. To keep pace with the tradition of a prospering educated state, ASTEC has planned to establish 6 (six) numbers of District Science Centres and Planetariums in 6 (six) different places in the state. The selected districts for establishment of proposed Science Centres are- Majuli, Diphu, Kaliabor, Silchar, Amingaon and Bongaigaon.
Now, they approached Creative Museum Designers (CMD) for preparing a Detailed Project Report (DPR) for such proposed Science Centres. Accordingly, a DPR is being prepared for one such centre, this DPR may be treated as model one and same will be applicable for all the 6 (six) centres with same provisions and facilities.
These Science Centres will be unique one of its own kind. It will offer excellent non-formal facilities to supplement the formal science education imparted in the school and colleges. Keeping this as primary goal to be achieved, the whole area has been designed.

Names of the Galleries: This Science Centre will have the following facilities: It will also have: Present Status: The first draft proposal has been completed and submitted to ASTEC on 20th May, 2019.