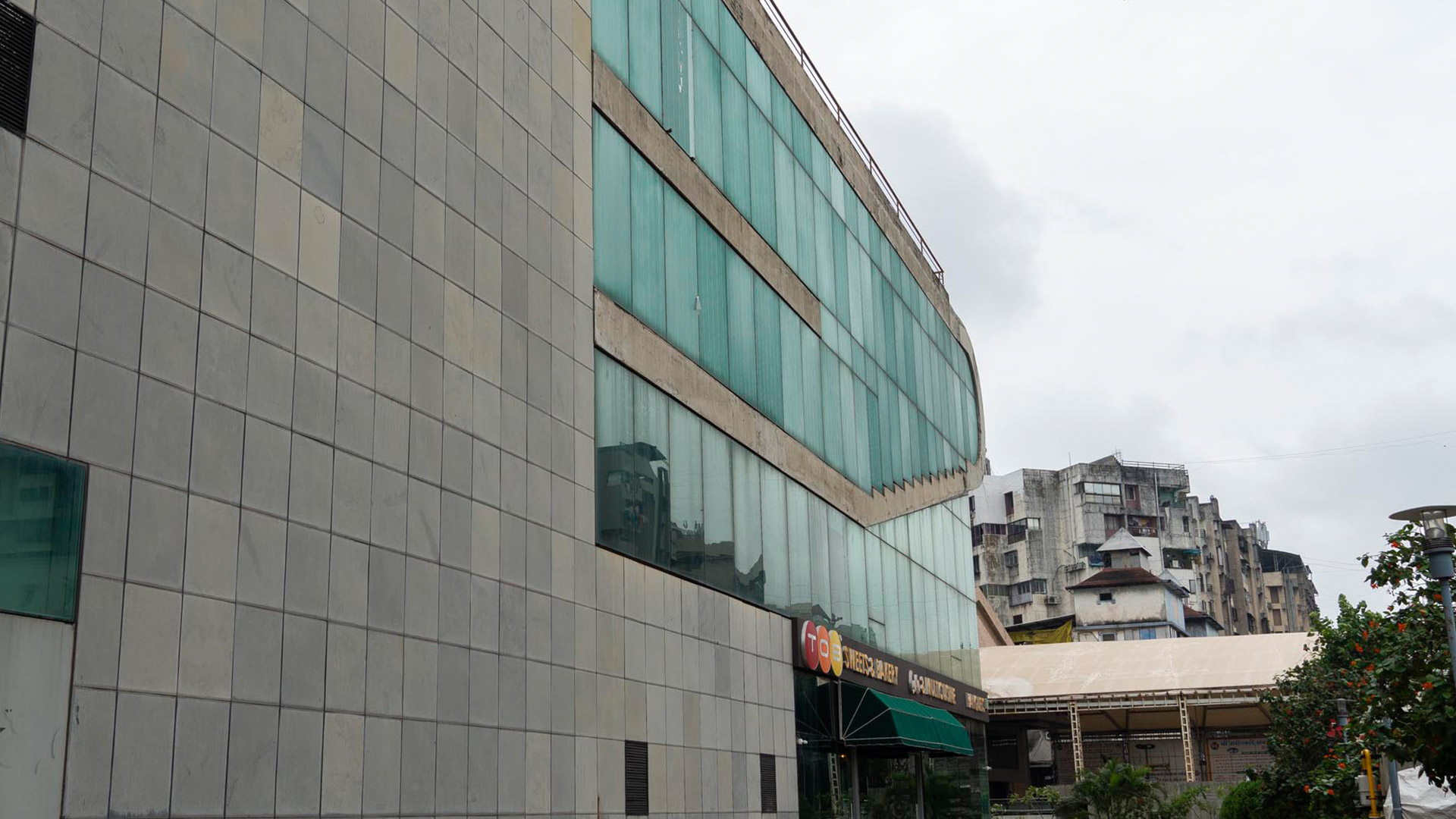 Working Principle of the exhibit
Doppler effect:  Any types of waves be it sound or any electromagnetic waves, coming from a source that is moving towards or away from us seem shorter or longer respectively. By measuring the shift in wavelength one can determine whether the source is moving towards or away from us. This phenomenon is known as the Doppler effect and the shift in wavelength is known as Doppler shift.
Astronomers use Doppler shifts to calculate precisely how fast stars and other astronomical objects move toward or away from Earth. For example, spectral lines emitted by hydrogen gas in distant galaxies is often observed to be considerably shifted towards the red end of VIBGYOR. This means the wavelength has been extended and in referring to an extension of wavelength for light we speak of “red shift” whereas for the contraction of wavelength we use the term as the “blue shift”.
“Red shift” indicates that the source of radiation is moving away and “blue shift” indicates that the source is moving towards the observer.
Actually Cosmological Redshift results from the expansion of the universe.